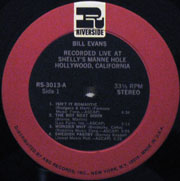 Although the Scott LaFaro-Paul Motian lineup of the Bill Evans Trio is generally considered to be the strongest, Chuck Israels and Larry Bunker make a strong case of their own on At Shelly’s Manne-Hole, a 1964 release that finds the entire band in classic form. 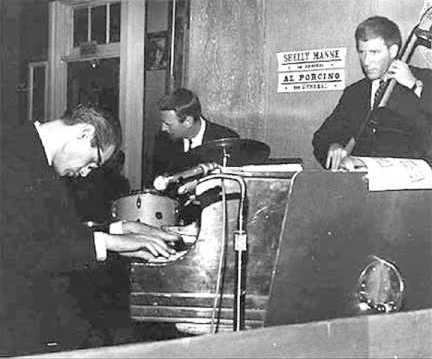