The album was the third of Evan’s Montreux concert recordings to be released following, Montreux II (1970) and the Grammy Award winning Bill Evans at the Montreux Jazz Festival (1968). 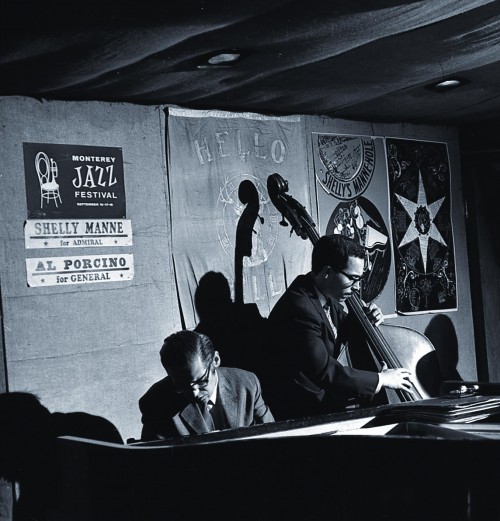