“Brain Salad Surgery” is the fourth studio album by progressive rock band Emerson, Lake & Palmer, released in 1973 and the first under their Manticore Records imprint.

This was Emerson, Lake & Palmer’s most successful and well-realized album. And it was their most ambitious LP as a group, as well as their loudest. Brain Salad Surgery was also the most steeped in electronic sounds of any of their records. 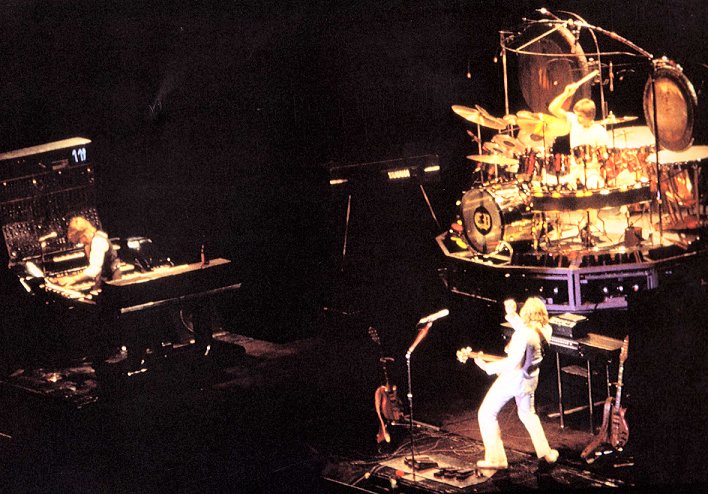