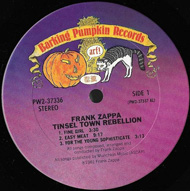 Tinsel Town Rebellion is a double live album released by Frank Zappa in 1981.

The album was conceived by Zappa after he scrapped the planned albums Warts and All and Crush All Boxes, and it contains tracks that were intended for those albums.

The lyrical themes varyingly focus on human sexuality, popular culture and other topics. The title track is a satire of the punk rock scene, describing a band that adopts the punk style to get a record deal. 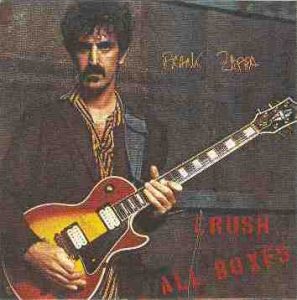