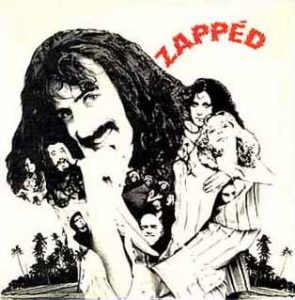 The album was available by mail-order only from Warner Brothers in the U.S. and Australia. There were three versions of this sampler, this being the first. 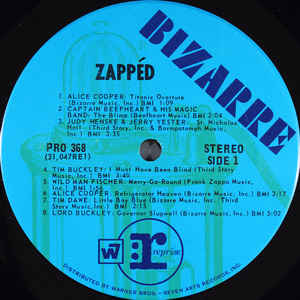 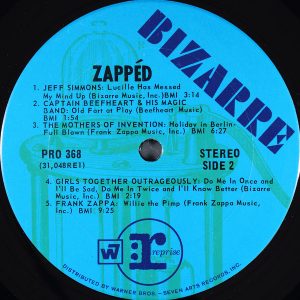 Be the first to review “Various Artists: Zapped” Cancel reply