Although Ricky Skaggs had already made an impact on the country and bluegrass worlds, this 1979 record was actually his debut as a solo leader.

In many ways, “Sweet Temptation” serves as a worthwhile companion piece to Emmylou Harris’s delightful “Roses in the Snow”. 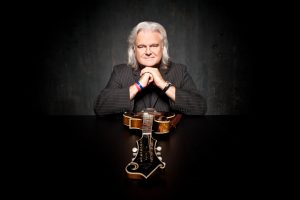