Good if not great stuff by Ricky Skaggs as he is one of music’s most underrated talents, and that’s a shame. A lot of standout songs here, particularly the title song “Country Boy” and “‘Patiently Waiting”. Ricky has long since moved on to bluegrass, but his 80’s country albums are among the best anyone has to offer. 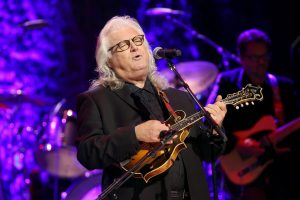