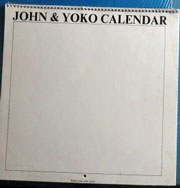 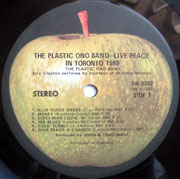 Live Peace in Toronto 1969 is a live album by the Plastic Ono Band, released on Apple in the United Kingdom and the United States, in December 1969.

Recorded at the Toronto Rock and Roll Revival festival, it was the first live album released by any member of the Beatles separately or together. 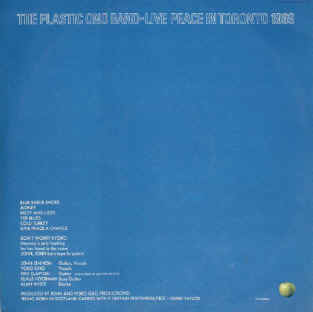