“Walls and Bridges” is the fifth studio album by John Lennon, issued on 26 September 1974 in the United States and on 4 October in the United Kingdom.

Written, recorded and released during his 18-month separation from Yoko Ono (June 1973–January 1975), the album captures Lennon in the midst of his “Lost Weekend”. 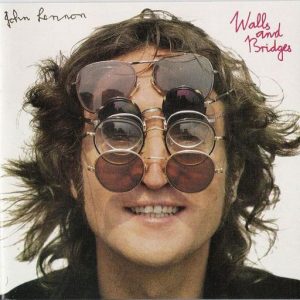 Be the first to review “Lennon, John: Walls And Bridges” Cancel reply