“Home Free” is the debut album by American singer/songwriter Dan Fogelberg, released in 1972.

Some things about Home Free show that Fogelberg had figured out his strengths well before he went near the studio. The songs here are better and more coherent than much of his later work, with a directness that makes it easy to gloss over the occasional banalities and platitudes. 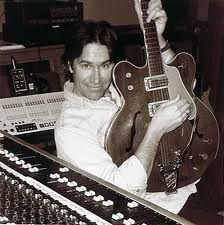