“The Witmark Demos: 1962-1964” features 47 Bob Dylan songs recorded by the artist – solo; recorded with acoustic guitar, harmonica and occasionally piano; for his first music publisher, Leeds Music in January 1962, and for his second publisher, M. Witmark & Sons between 1962 and 1964.

All of the songs in this boxed set of 4 LP’s were written, and their subsequent demos recorded, before Bob Dylan turned 24 years old. Among the many gems found on “The Witmark Demos” are 15 original songs that were recorded by Dylan only for these sessions, and which have never been officially released to the public until now. Includes deluxe booklet containing liner notes and rare photographs. 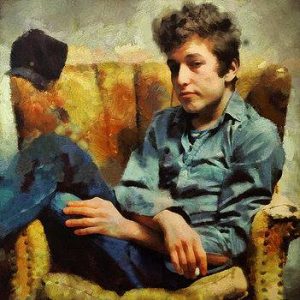