“The Original Mono Recordings 1962-1967” is a box set of Bob Dylan’s first eight 12-inch LPs…His albums from “Bob Dylan in 1962″ to “John Wesley Harding” in 1967, as most people heard them, as they were expected to be heard, and as most often they were meant to be heard – in mono. They were pressed at RTI on the highest quality 180-gram audiophile vinyl.

Also included is a bonus CD entitled “Bob Dylan In Concert : Brandeis University 1963″. All in all, a very cool package for true Bob Dylan fans of all ages. 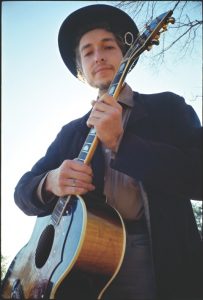 Be the first to review “Dylan, Bob: The Original Mono Recordings 1962-1967” Cancel reply