“Nick Drake” is a compilation of tracks by legendary folk artist Nick Drake from ““Five Leaves Left”” and ““Bryter Layter”“. 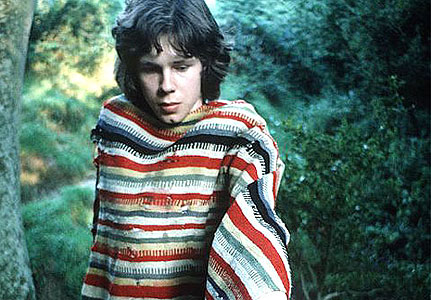