“Eric Clapton” is the first solo effort for the ex-Cream guitarist Eric Clapton. 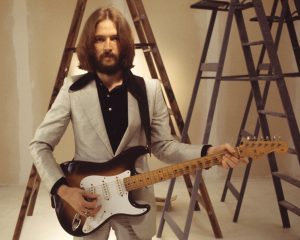