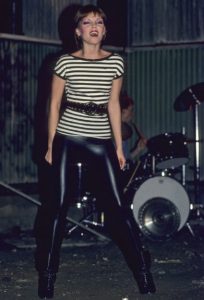 Be the first to review “Benatar, Pat: Seven The Hard Way” Cancel reply

Українська
Media and text are subject to Copyright Protections!