It peaked at No. 1 on the Billboard 200 chart and produced the top 20 hit and lead single “Fire and Ice“…the song that would later win the Grammy Award for “Best Female Rock Vocal Performance” in 1982. 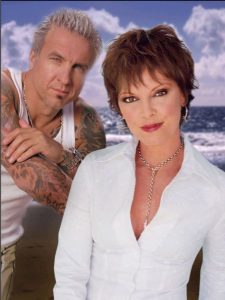