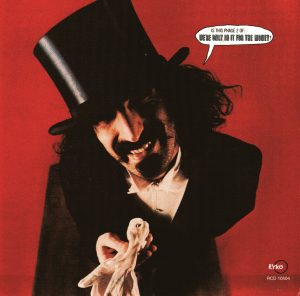 Lumpy Gravy is the debut solo album by Frank Zappa, an album of orchestral, electric and concrete sound written by Zappa and performed by a group of session players he dubbed the Abnuceals Emuukha Electric Symphony Orchestra.

Zappa conducted the orchestra but did not perform on the album. It is his third album overall: his previous releases had been under the name of his group, the Mothers of Invention. 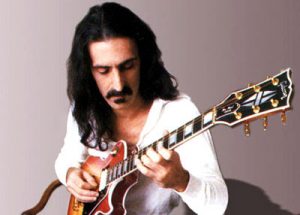 Українська
Media and text are subject to Copyright Protections!