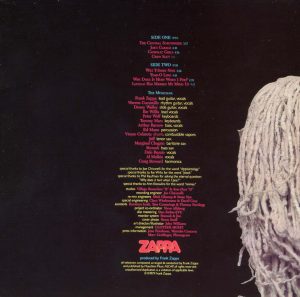 Joe’s Garage Act I is a 1979 rock opera by Frank Zappa<. Zappa self-deprecatingly describes the album as a “stupid little story about how the government is going to do away with music.”

Originally released as two separate studio albums on Zappa Records, the project was later remastered and reissued as a triple album box set, Joe’s Garage, Acts I, II & III, in 1987. 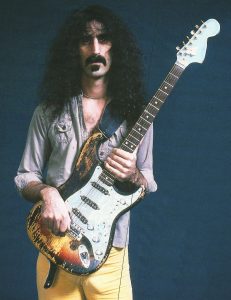 Be the first to review “Zappa, Frank: Joe’s Garage Act I” Cancel reply