Released originally on an E.P. with independent label Oak Records, it was later re-released, with several additional tracks, as his major-label debut LP, “Guitars, Cadillacs, Etc., Etc.” in 1986. 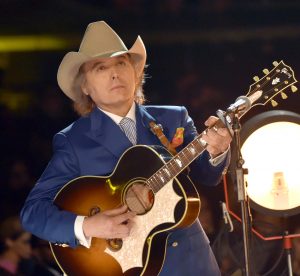