“Takin’ My Time” is the third album by Bonnie Raitt, released in 1973. Widely considered one of her strongest works, it was praised by critic Robert Christgau for “conveying songs from Calypso Rose and Martha Reeves Vandella into the women’s music of the ’70s.”

The cover photo was taken in Union Station in Los Angeles. 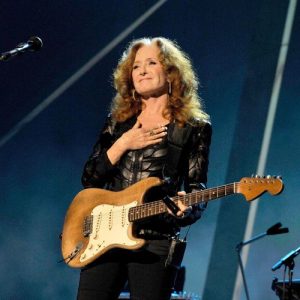 Be the first to review “Raitt, Bonnie: Takin’ My Time” Cancel reply