Mothers Of Invention, The: One Size Fits All

Mothers Of Invention, The: One Size Fits All 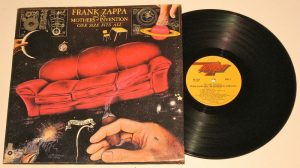 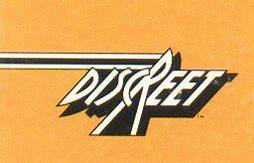 One Size Fits All is a 1975 rock album by Frank Zappa and The Mothers of Invention. A special four-channel quadraphonic version was prepared and advertised, but not released. It is the tenth and last studio album of the band.

The album features the summer/fall 1974 lineup of George Duke on Keyboards, Chester Thompson on Drums, Ruth Underwood on Xylophone, Tom Fowler on Bass and Napoleon Murphy Brock on Lead Vocals and Guitar. One track features bassist James “Birdlegs” Youman, who stood in for Fowler when the bassist broke his hand while on tour.

Zappa stated in the liner notes that the album was recorded simultaneously with their next album, but this “next album” would be replaced by “Bongo Fury”, which consisted mostly of live recordings with  Captain Beefheart from May 1975. 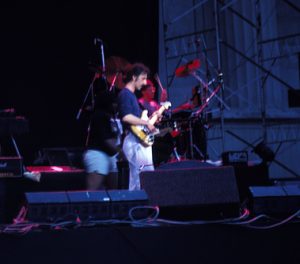 Be the first to review “Mothers Of Invention, The: One Size Fits All” Cancel reply