“Circle of Love” is the eleventh album by American rock band Steve Miller Band, released in 1981.

Side 2 of the original LP was taken up by one track, “Macho City“. “Macho City” was also included on the Joey Negro’s compilation album Disco Not Disco. 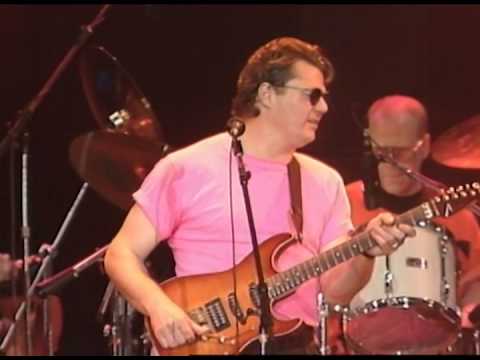 Be the first to review “Miller, Steve: Circle Of Love” Cancel reply