It is the band’s first album following the departure of founding members Boz Scaggs and Jim Peterman, with Ben Sidran replacing Peterman on keyboards. 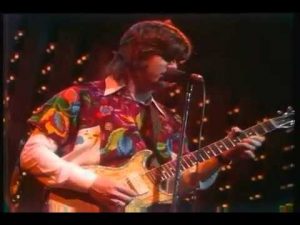