“Christine McVie” is the second solo album by the British Fleetwood Mac vocalist/keyboardist Christine McVie, and was released in 1984. It was McVie’s first solo recording since her 1970 self-titled release “Christine Perfect” (under her maiden name). It features two U.S. top-40 hit singles, “Got a Hold on Me” (US#10) and “Love Will Show Us How” (US#30). Featuring ex-bandmates Mick Fleetwood and Lindsay Buckingham. Limited Edition. Audiophile. Quiex II. Demo Copy. LP. Warner 25059-1. NM***** 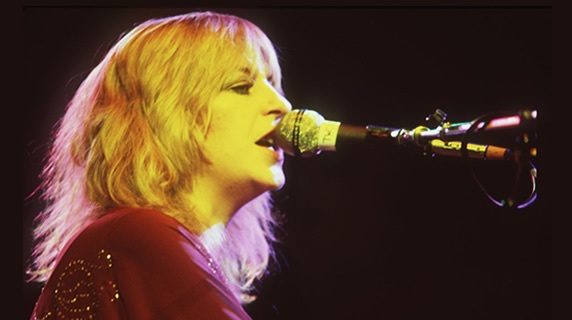