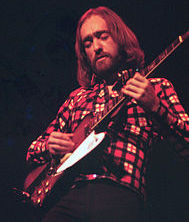 Be the first to review “Mason, Dave: It’s Like You Never Left” Cancel reply