First released in 1982, Primitive Guitars truly is a solo album by Phil Manzanera released at the same time as Roxy Music’s Avalon. One track, called “Impossible Guitar,” lives up to its title in every way. Marking Manzanera’s tenth year of as a professional musician, “Primitive Guitars” means to be a looking back at his stylistic growth through a series of solo pieces that take in the various stages of his life: childhood in South America, adolescence in London, stints in Roxy Music, 801, and other projects. Original Issue. LP. Editions EG EGED 14. NM***** 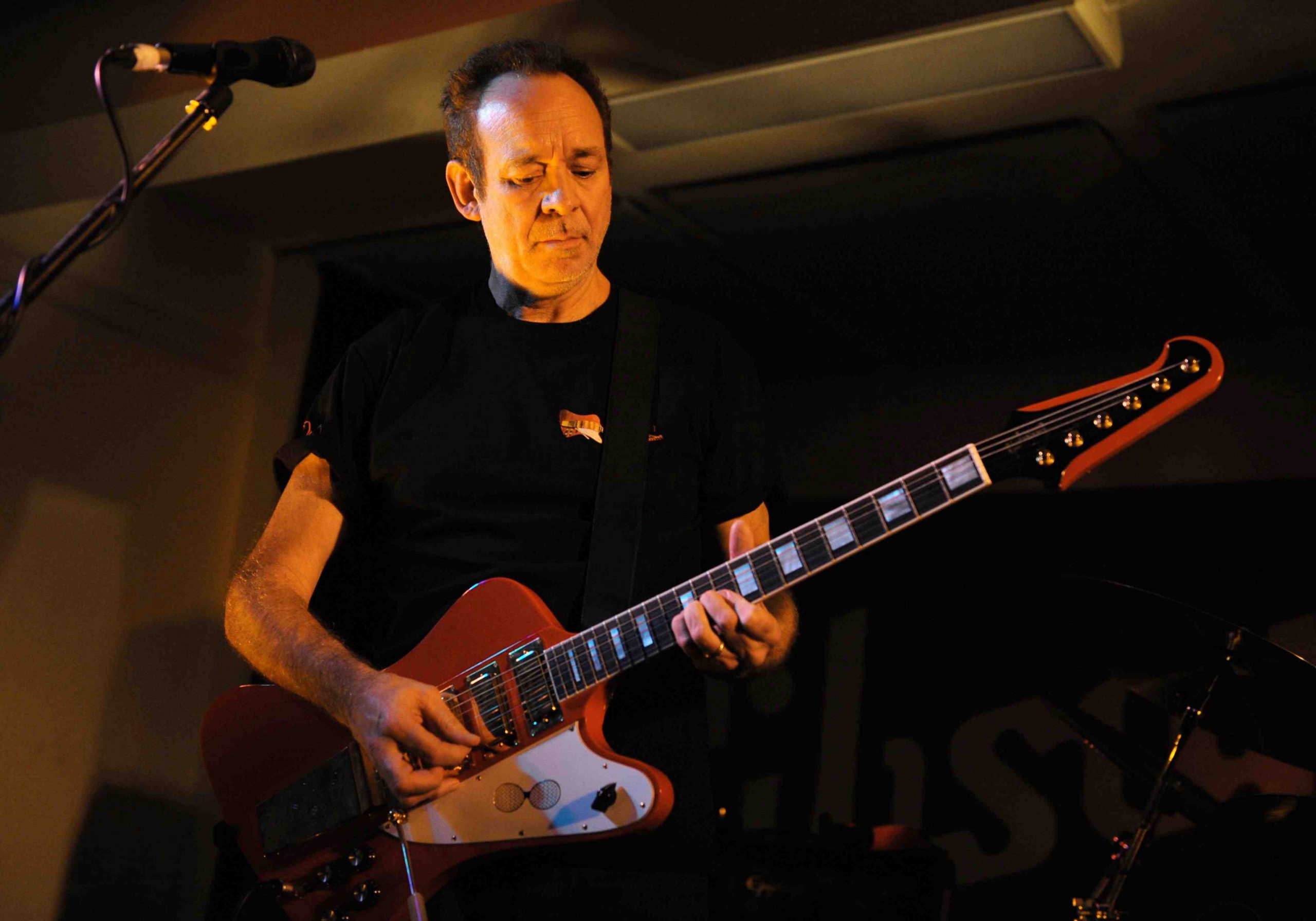