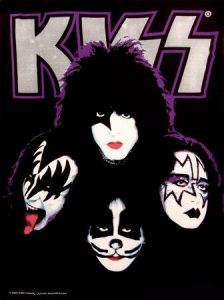 It was the last studio album to feature the original lineup of Paul Stanley, Gene Simmons, Ace Frehley and Peter Criss until the band reunited in 1996. Criss actually had no involvement with the recording of the album; Anton Figg (uncredited) played all the drums on the album.

The album also marked the first time Kiss had used the contributions of outside songwriters to such a large extent, as all but two of Frehley’s contributions, Talk to Me and Two Sides of the Coin, were written or co-written by someone outside the band. 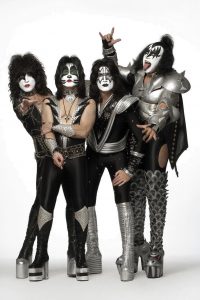 Be the first to review “Kiss: Unmasked” Cancel reply