“It’s Only Rock & Roll” is an album by Waylon Jennings, released on RCA Victor in 1983. Jennings, who had been a mainstay on at the top of the country charts for most of the previous decade, began a commercial slide with It’s Only Rock & Roll. The LP, which Jennings produced with Randy Scruggs, did produce a number 1 hit: a cover of Little Richard’s rock and roll classic “Lucille (You Won’t Do Your Daddy’s Will),” his twelfth number 1 since 1974. Original Issue. Waylon Label. Spine Damage. LP RCA AHL1-4673 G**** 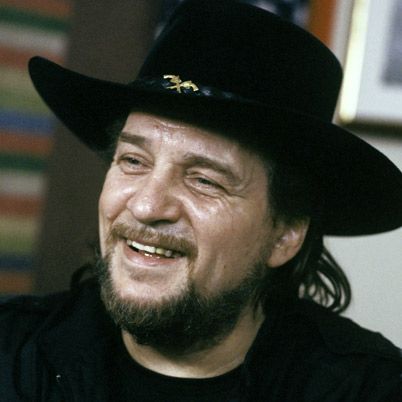 Be the first to review “Jennings, Waylon: It’s Only Rock & Roll” Cancel reply