This LP documents the outlaw country years of Waylon Jennings for the RCA Victor label, and includes several of his most well-known signature songs. Vinyl LP. RCA Victor  AHL1 – 3378. Excellent ***** 1979

“Greatest Hits” documents Waylon Jennings’ outlaw country years for RCA Victor and includes several of his most well-known signature songs. The most recent of which had been the title track of “Ive Always Been Crazy”, which was released the year before. Released in 1979, “Greatest Hits” became Jennings’ eighth consecutive release to reach #1 on the charts. And it was also one of his last chart-topping records, with “What Goes Around Comes Around” being released that same year and peaking at #2. Vinyl LP. RCA Victor  AHL1 – 3378.  Excellent ***** 1979 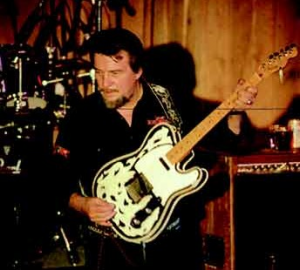