“Film Music” is an album originally released on vinyl by the American trumpeter/synthesist Mark Isham consisting of extended tracks from the soundtracks of three different films: “Mrs. Soffel”, “The Life and Times of Harvey Milk”, and “Never Cry Wolf”. 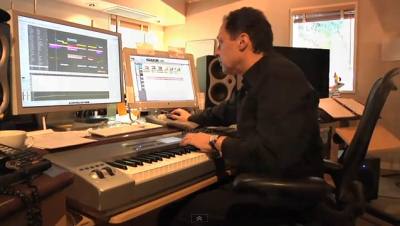