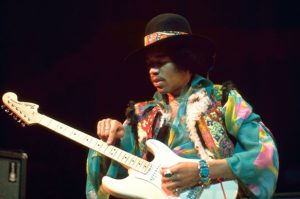 “Axis: Bold as Love (Limited Edition)” is a collector’s edition of the second studio album by The Jimi Hendrix Experience. Just before the album’s completion, Hendrix left the master tapes of side 1 in a taxi. They were never found again, and thus the A-side had to be mixed again quickly. In 2003, the album was ranked #82 on Rolling Stone Magazine’s list of The 500 Greatest Albums of All Time.

This is the Authorized Hendrix Family Edition 2-Disc Vinyl LP set released in 1997. 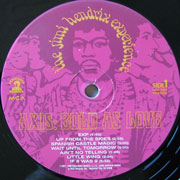