It was released on October 11, 1974 on Columbia Records. Hancock was heavily into electronics at this time in his career (mid 70’s), and is displayed with brilliant effect on “Death Wish”.

For me, this is some of the best work he ever composed and is timeless. The orchestrations, as well, are magnificent. 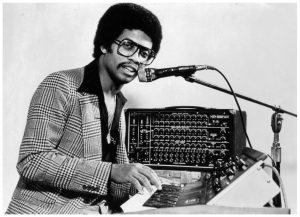