“Workingman’s Dead” is the fifth album by the rock band The Grateful Dead. Original “Burbank” palm-trees Label. Back cover is upside down. Rare. LP. Warner Brothers 1970 ****

“Workingman’s Dead” is the fifth album by the rock band The Grateful Dead. It was recorded in February 1970 and originally released on June 14, 1970. In 2003, the album was ranked number 262 on Rolling Stone Magazine’s list of The 500 Greatest Albums of All Time. 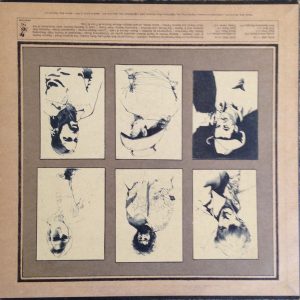 Be the first to review “Grateful Dead, The: Workingman’s Dead” Cancel reply