Peter Gabriel (Car) is the first studio album by British singer, musician and songwriter Peter Gabriel, and the first of four with the same eponymous title. 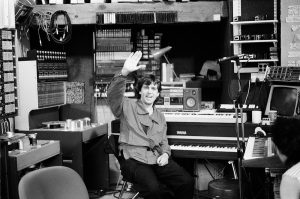