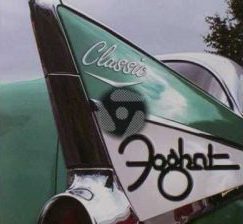 Foghat, an English rock band formed in London in 1971, was known for the use of electric slide guitar in their music. Specializing in a simple, hard-rocking blues-rock, the band released a series of best-selling albums in the mid-’70s. While never deviating from their basic boogie, they retained a large audience until 1978, selling out concerts across America and earning several gold or platinum albums.

The band has achieved eight gold records, one platinum and one double platinum record. Despite several line-up changes, they continue to record and perform regularly. 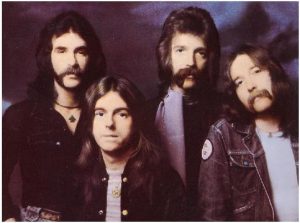 Be the first to review “Foghat: Foghat” Cancel reply