“Penguin” is the seventh studio album by British-American rock band Fleetwood Mac, released in March 1973. The penguin is the band mascot and was favoured by John McVie, as he was a member of the London Zoological Society. 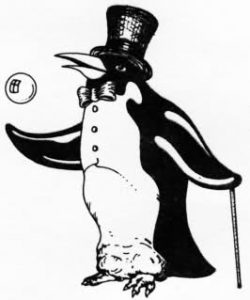 “Penguin” is the seventh album by British rock band Fleetwood Mac, released in 1973. It was the first Fleetwood Mac album after the departure of Danny Kirwan. Featuring Mick Fleetwood, Bob Welch, Christine and John Mcvie, Dave Walker and Bob Weston. 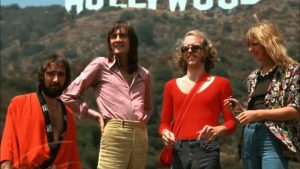 Be the first to review “Fleetwood Mac: Penguin” Cancel reply