“Mirage” is the 13th studio album by Fleetwood Mac, released on June 18, 1982. “Mirage” found the band venturing further into radio-friendly rock than it had in any of its previous incarnations. It stood in stark contrast to its highly experimental predecessor, 1979’s “Tusk”. 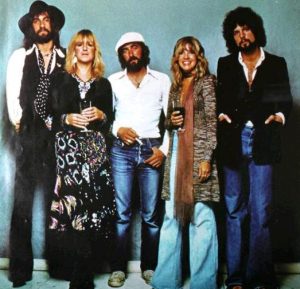 Be the first to review “Fleetwood Mac: Mirage” Cancel reply