“California Here I Come” is an album from Jazz musician Bill Evans, and contains previously unreleased tracks recorded during the “Live At The Village Vanguard” sessions that featured Eddie Gomez on Bass and Philly Joe Jones on Drums.

“California Here I Come” was recorded in 1967, but not released on the Verve label until 1982 as a double LP. Bill Evans may have impressed the critics and listeners alike when he recorded these tracks then, but it still rings out bright as ever. 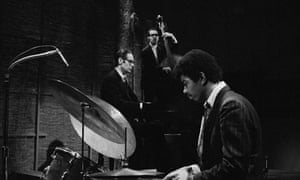 Be the first to review “Evans, Bill: California Here I Come” Cancel reply