Say what you want about “Empire Burlesque”, at the very least, it’s the most consistent record Bob Dylan has made since “Blood on the Tracks”, even if it isn’t quite as interesting as “Desire“.

However, it is a better set of songs, all deriving from the same place and filled with subtle gems, the most obvious being “Tight Connection to My Heart (Has Anybody Seen My Love?)”, but also “Emotionally Yours” and “Dark Eyes”. It proves that his powers are still there. 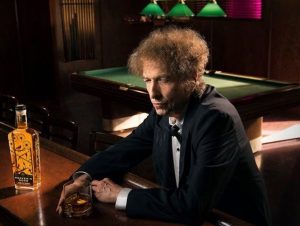