“Love Over Gold” is the fourth album by British rock band Dire Straits.  It was released on 20 September 1982 by Vertigo Records internationally,  and by Warner Brothers Records in the United States. “Love over Gold” was recorded at the Power Station in New York from 8 March to 11 June 1982.

Mark Knopfler produced the album, with Neil Dorfsman as his engineer – the first in a long line of collaborations between the two. 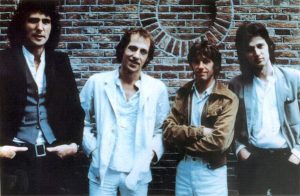 Be the first to review “Dire Straits: Love Over Gold (Audiophile)” Cancel reply