Prior to this release, John Abercrombie’s output has been pretty strong. “Timeless” which came out in 1975 and “Gateway” with Bass maestro Dave Holland and Drum wiz Jack DeJohnette also released in 1975. 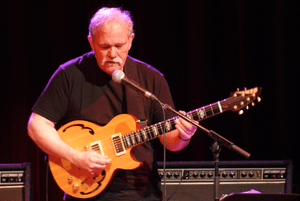 Be the first to review “Abercrombie, John: Characters” Cancel reply