Avalon is the eighth and final studio album by the British band Roxy Music. Released in May 1982, it was recorded in 1981–82 at Compass Point Studios in Nassau, Bahamas, and is generally regarded as the culmination of the smoother, more adult-oriented sound of the band’s later work.

In 2003, the album was ranked number 307 on Rolling Stone Magazine’s list of The 500 Greatest Albums of All Time. 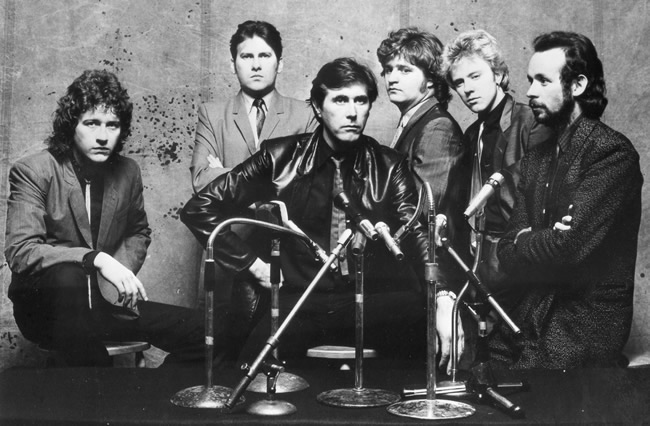 Be the first to review “Roxy Music: Avalon” Cancel reply