“Stripped” is a live double LP album by The Rolling Stones released in 1995 during the Voodoo Lounge Tour. The album is notable for being unlike any previous live release by the band in that it features a mix of intimate club recordings and live-in-the-studio reinterpretations of some of their classic and obscure recordings. The studio sessions were recorded in Japan; the live sets in London, Paris, and Amsterdam. Original Issue. Factory Sealed. Virgin 7243-84104016. Mint***** 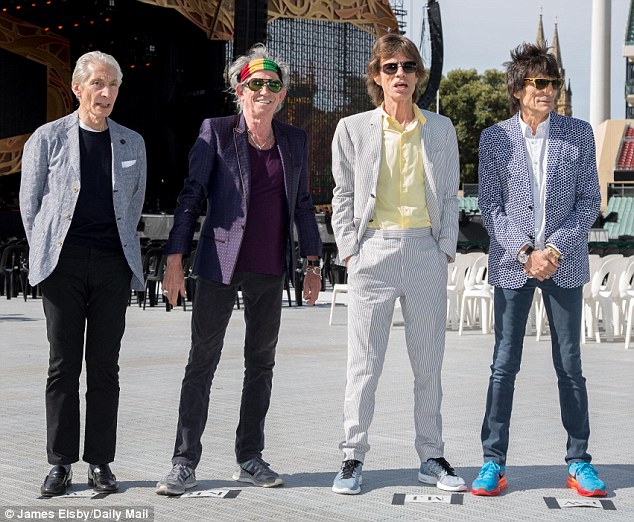 Be the first to review “Rolling Stones, The: Stripped” Cancel reply