“Two All-Time Great Selling LP’s” is a budget compilation album by Paul Revere and The Raiders, combining the albums “Spirit Of ’67” and “Revolution” into one package. The LPs reissued on this two-fer were The Spirit of ’67, originally released in November 1966, and Revolution!, originally released in August 1967. The two albums mark a dividing point in the career of Paul Revere and the Raiders: in between their releases, the band split, with Revere and singer Mark Lindsay hiring a new group of Raiders. Red Labels. The outer jacket is showing wear, but the actual record is in excellent shape. 2 Disc LP. Columbia Records. GP 12 1967 **** 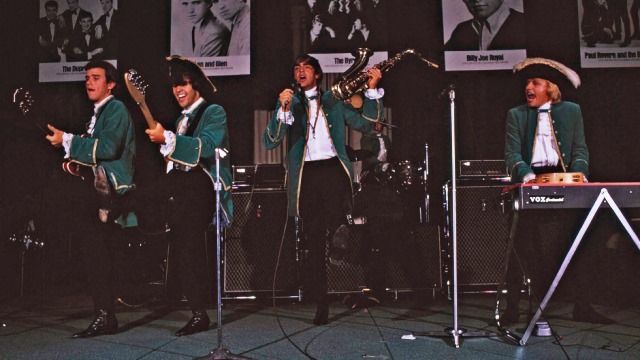