“Blonde on Blonde” is singer-songwriter Bob Dylan’s seventh studio album, released May 1966 by Columbia Records. Replacing the fiery Michael Bloomfield with the intense, weaving guitar of Robbie Robertson, Bob Dylan led a group comprised of Robertson’s touring band “The Hawks” and session musicians through his richest set of songs. “Blonde on Blonde” is an album of enormous depth. The album is believed to be the first significant double album in rock music. It is ranked as the ninth Greatest Album of All Time by both VH1 and Rolling Stone. Import. English Pressing. 2 LP’s. CBS 66012. VG***** 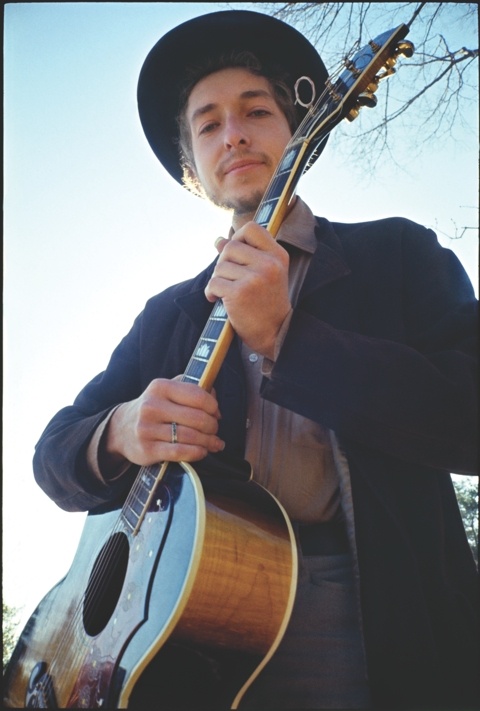 Be the first to review “Dylan, Bob: Blonde on Blonde” Cancel reply