The concept of “jazz-funk fusion” arguably starts with this album by Jazz musician Miles Davis. “Filles de Kilimanjaro”  (French for Girls of Kilimanjaro) is a major masterwork, a collection of magical perfomances captured in a studio setting.

It is an album that maintains a jazz emphasis on improvisation, but fuses the process with electric piano and rock and soul expanding on themes Davis explored in Miles In The Sky. 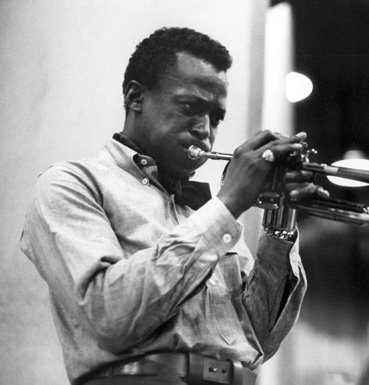