“Om” is an album by jazz great John Coltrane that was recorded in October, 1965.Original Issue. Original Label. Gatefold cover. Impulse A-9140. VG**** 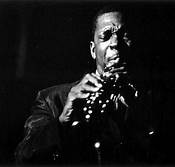 “Om” is an album by jazz great John Coltrane that was recorded in October, 1965. The 29 minute recording contains chants from the Bhagavad-Gita.

Condemned by many critics as John Coltrane’s worst album, “Om” suffers only in comparison to the great works that preceded it. Also issued in 1965, “Ascension“ by comparison, had stunned the jazz world with the blunt force of its innovation — a swirling maelstrom of noise, it was an answer to the challenge that had been posed by Ornette Coleman‘s “Free Jazz” several years earlier. 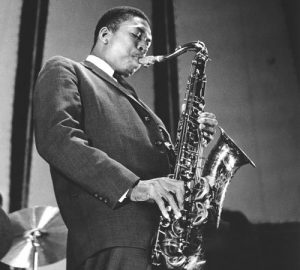 Be the first to review “Coltrane, John: Om” Cancel reply